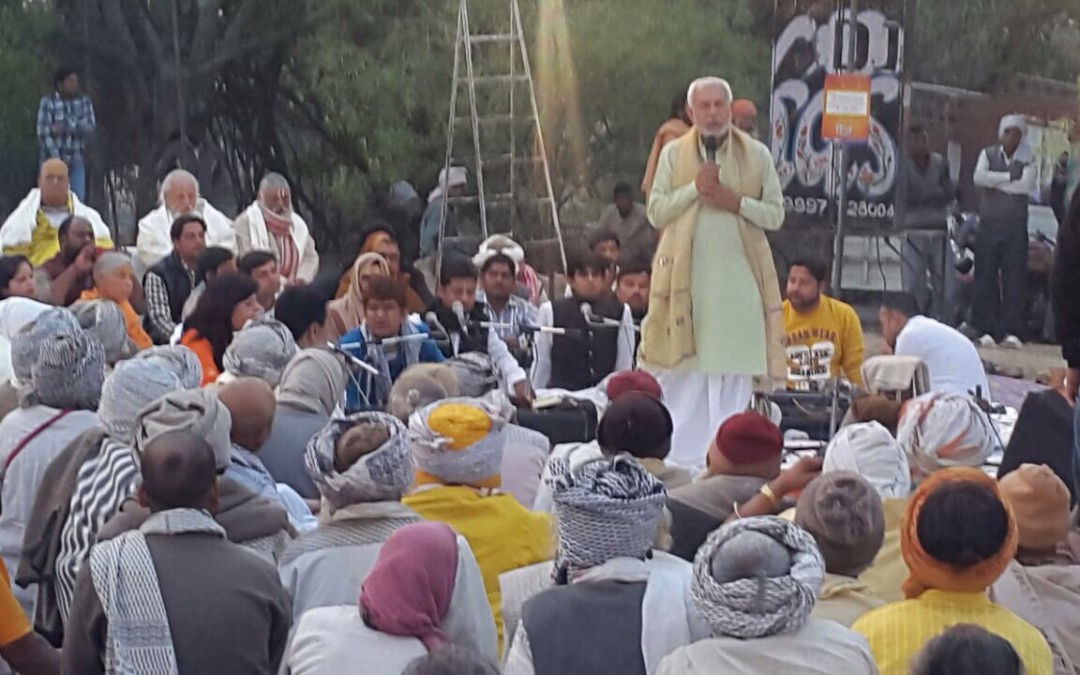 Shri Radhakant Shastri of Maan Mandir addressed a gathering at Raskhan Ji Samadhi. At the event he talked about the Yamuna ji and Yamuna Muktikaran Abhiyan Padyaatra of Mar 15, 2015. #MaanMandir #YMA #YamunaMuktikaranAbhiyan 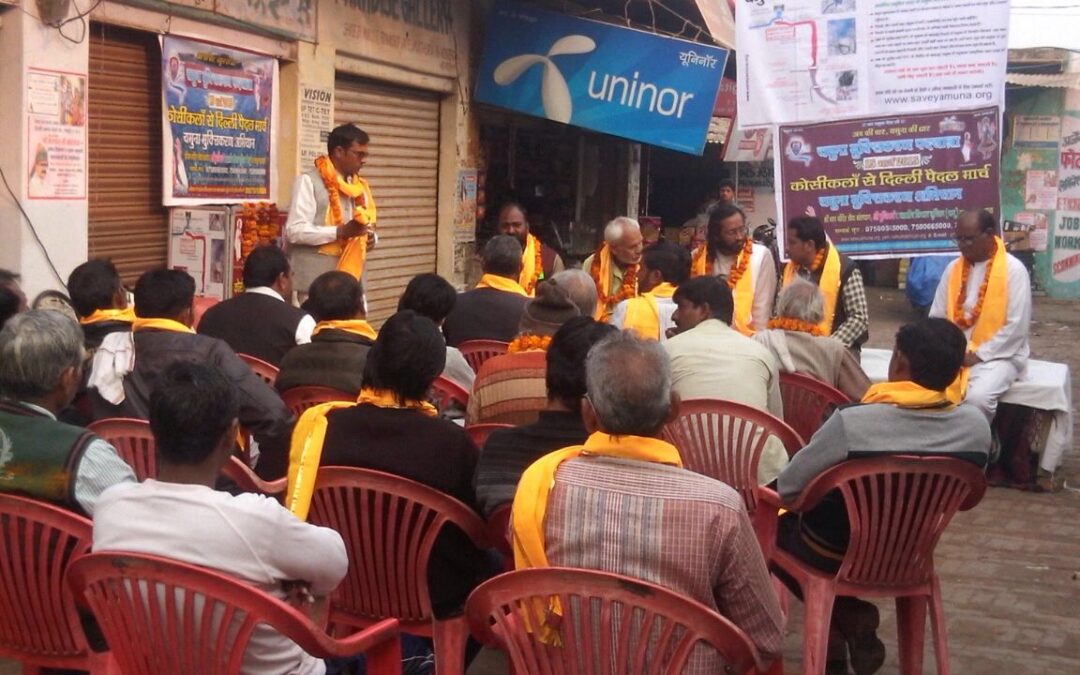 In the presence of various district officials, Shri Pankaj Bābā, and other respected personalities, a new branch office of Yamuna Muktikaran Abhiyan was inaugurated at Mathura Oil Refinery. 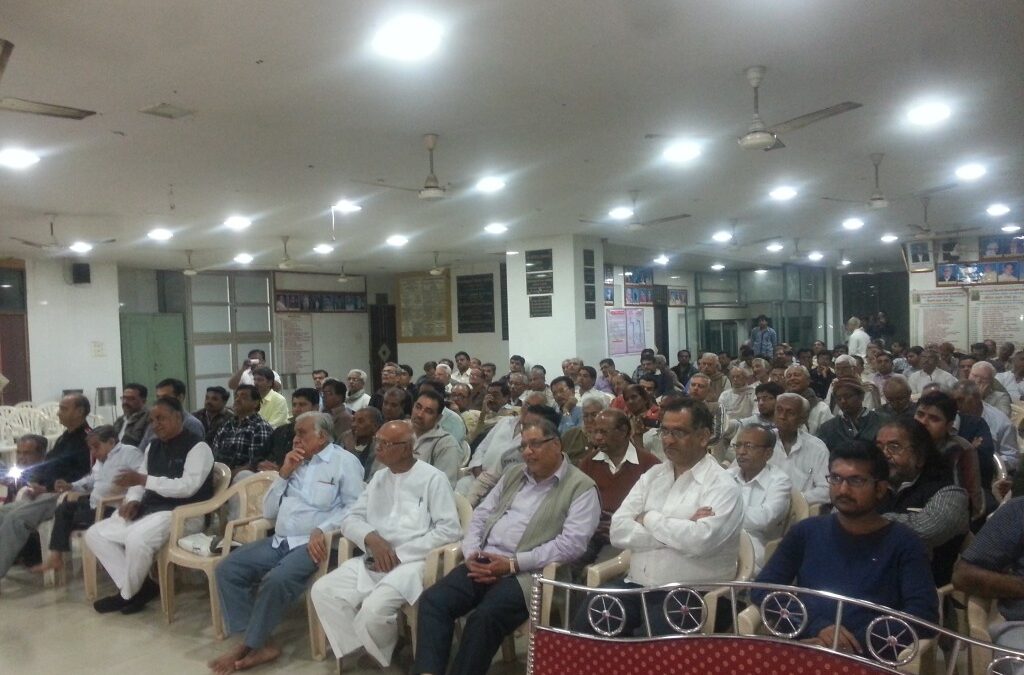 Pushtimargiya has always been at the forefront standing with anyone whenever there is voice for Yamuna Ji protection and revival. With the great efforts of Shri Pankaj Baba of Vrindavan, a huge number of Pushtimargiya organizations and Acharyas have joined the call...
Next Entries »